Charney Lawyers is counsel in a class action filed in Toronto against Facebook, on behalf of all persons in Canada (excluding Quebec) who had a Facebook account (“Account Users”) from 2009 to present. This is the largest data misuse class action in Canada. The plaintiff claims $2 billion in damages on behalf of some 23 million account users for Facebook’s alleged data misuse practices.

The allegations in the Claim include that Facebook represented to Account Users that they could adjust privacy settings on their accounts to restrict information to “friends only.” However, since 2007, Facebook has routinely violated and ignored these same privacy settings to provide the sensitive confidential information of account users to third-party application and device makers for profit, such as Apple and Amazon.

It is also alleged in the Claim that Facebook shared Account User data with third party applications and device makers without disclosing its practices to account users.

The Office of the Privacy Commissioner of Canada (OPC) produced a Report (“OPC Report” detailed below) pursuant to its investigation into this matter. The OPC  found   that Facebook shared  Account User data without obtaining the informed consent of account users, contrary to privacy law including the Personal Information Protection and Electronic Documents Act (PIPEDA).

The Claim alleges that Facebook’s data misuse practices have allowed Facebook, the world’s largest social network website, to flourish as a profit-making machine. Facebook’s total reported revenue for the third quarter of 2021 alone was $29 billion USD, almost 98% of which was advertising revenue. These profits were only made possible with Account User data. According to Facebook, it earned $54.34 USD in revenue per Account User for that three-month period. 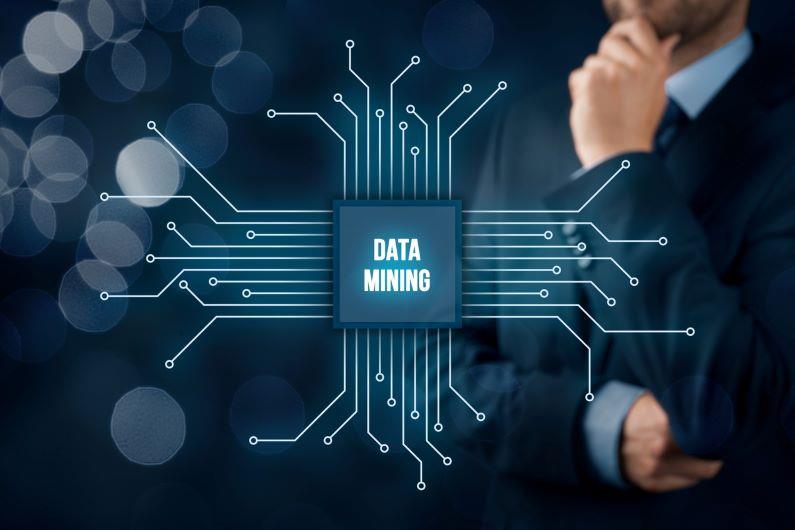 The following is pleaded in the Claim:

In 2009, following a complaint from the Privacy Commissioner of Canada regarding Third-Party Application Developers having access to users’ information, Facebook agreed to take steps to “prevent any application from accessing information until it obtains express consent for each category of personal information it wishes to access.” Facebook then breached its agreement with the Office of the Commissioner.

In April of 2019, the Privacy Commissioners of Canada and of British Columbia released a joint report of findings from its investigation into the Cambridge Analytica Scandal. The Commissioners found that Facebook had:

(a) Failed to obtain valid and meaningful consent of installing users for disclosure of their information;

(b) Failed to obtain meaningful consent from friends of installing users;

(d) Failed to be accountable for the user information under its control.

The Commissioners noted that, although they had made several recommendations to Facebook during the course of their investigation which would permit Facebook to bring itself into compliance with Canadian privacy law, Facebook either outright rejected or refused to implement the recommendation in an acceptable manner. The Commissioners concluded that there was a high risk that Canadian’s personal information would be disclosed to apps and used in ways that Users would not know of or expect. 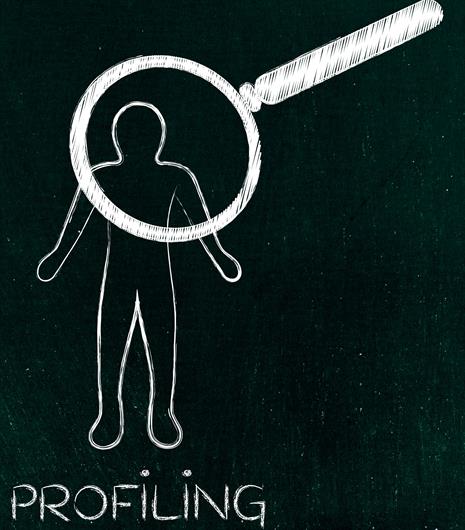 The information collected about potential class members will assist counsel in prosecuting the class action and assessing what damages were suffered by the class as a whole. Providing the information requested does not make you the client of Charney Lawyers.  The court will ultimately decide who will be included as a class member.

This website will be updated from time to time to provide potential class members with information as it becomes available.